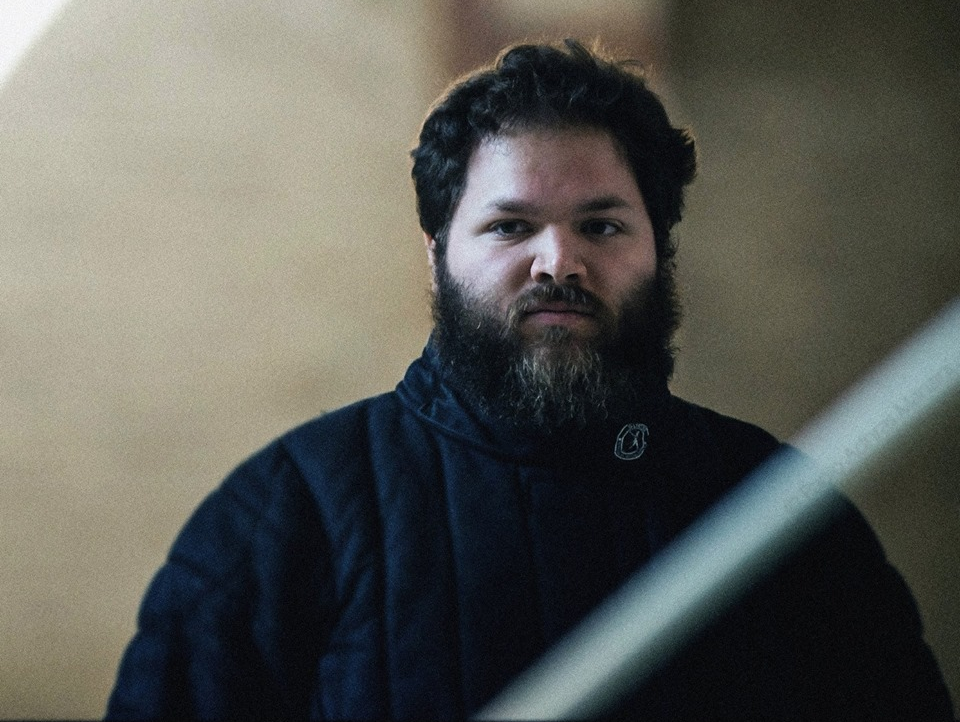 Devis Carli has been studying and practicing HEMA in Sala D’Arme Achille Marozzo since 2008, specializing in Bolognese system of sidesword. He has been teaching in the San Marino branch of the school since 2011.

Devis strongly believes there can be no HEMA without historical fencing treatises, and tries to be as faithful as possible to the sources when teaching.

The workshop will give participants a foundation of Bolognese fencing, based on the oldest manuscript of the tradition we have, the Bolognese Anonymous.
The workshop will deal with both defensive and offensive techniques from the most common guards of the tradition, along with some fun and simple grappling action.
Workshop requirement:
Mask, gloves, sidesword. Other kind of one-handed sword may be used, although they may not be optimal.